Delivery to your home or business with spectacular care. We can meet where its convenient for you with safe and discreet deliveries. Valid State ID and California Medical Recommendation required.

Providing live and accurate ETAs for an amazing cannabis delivery experience. Providing real time delivery updates, letting customers know when a delivery has started, when it should be expected, and when it’s arriving with automatic text notifications.

MJ is serving all of the Bakersfield, Shafter, Arvin, and Tehachapi areas. We offer same day delivery. Must order the minimum order amount for your area for free delivery. 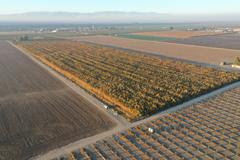 A locally registered hemp researcher has reportedly filed a $1 billion claim against Kern County over what he says was the “illegal and unlawful taking” of close to 500 acres of plants the sheriff’s office said were actually marijuana. In the claim, Indiana-based Apothio LLC and its top executive, former chiropractor Trent Jones, cited California statutes allowing researchers to possess hemp, according to images displayed online by local TV station KGET-TV. The claim is the first step in a process that, if denied by the county, would likely set the stage for a lawsuit. County and sheriff’s office officials did… 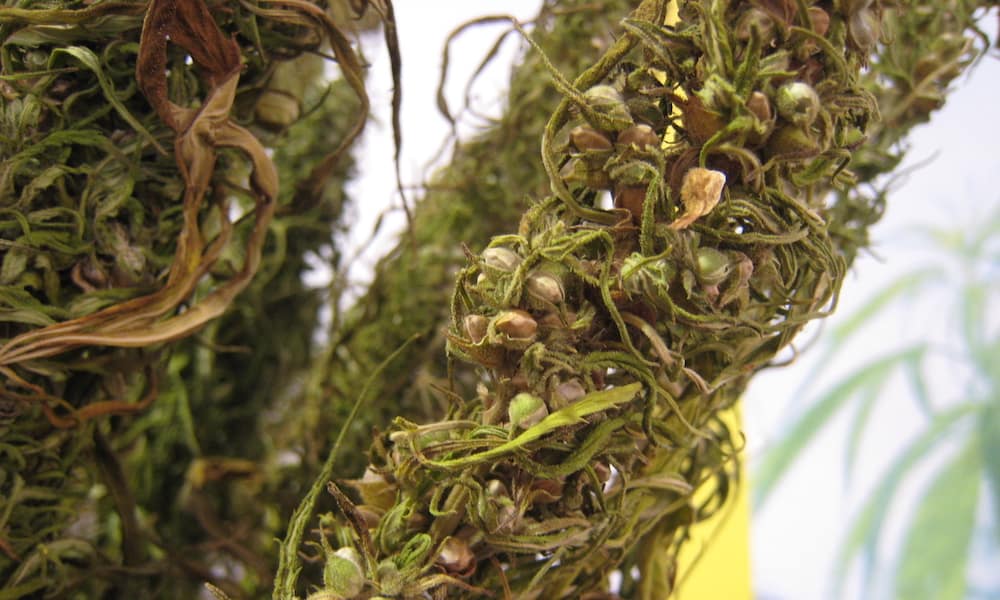 A Southern California sheriff’s department made a bust on what its owners had previously presented as a hemp field, uncovering 10 million marijuana plants with “an estimated value of over $1 billion.” On October 25, law enforcement descended on the fields whose growers had claimed to be growing non-psychoactive hemp. They were, in fact, raising marijuana plants that clocked in at over the .3 percent THC content allowed under California law.  The investigation was catalyzed by a tip sent to the Kern County Sheriff’s Office about 11 fields sprawling out over 459 acres in the small town of Arvin. An investigation was… 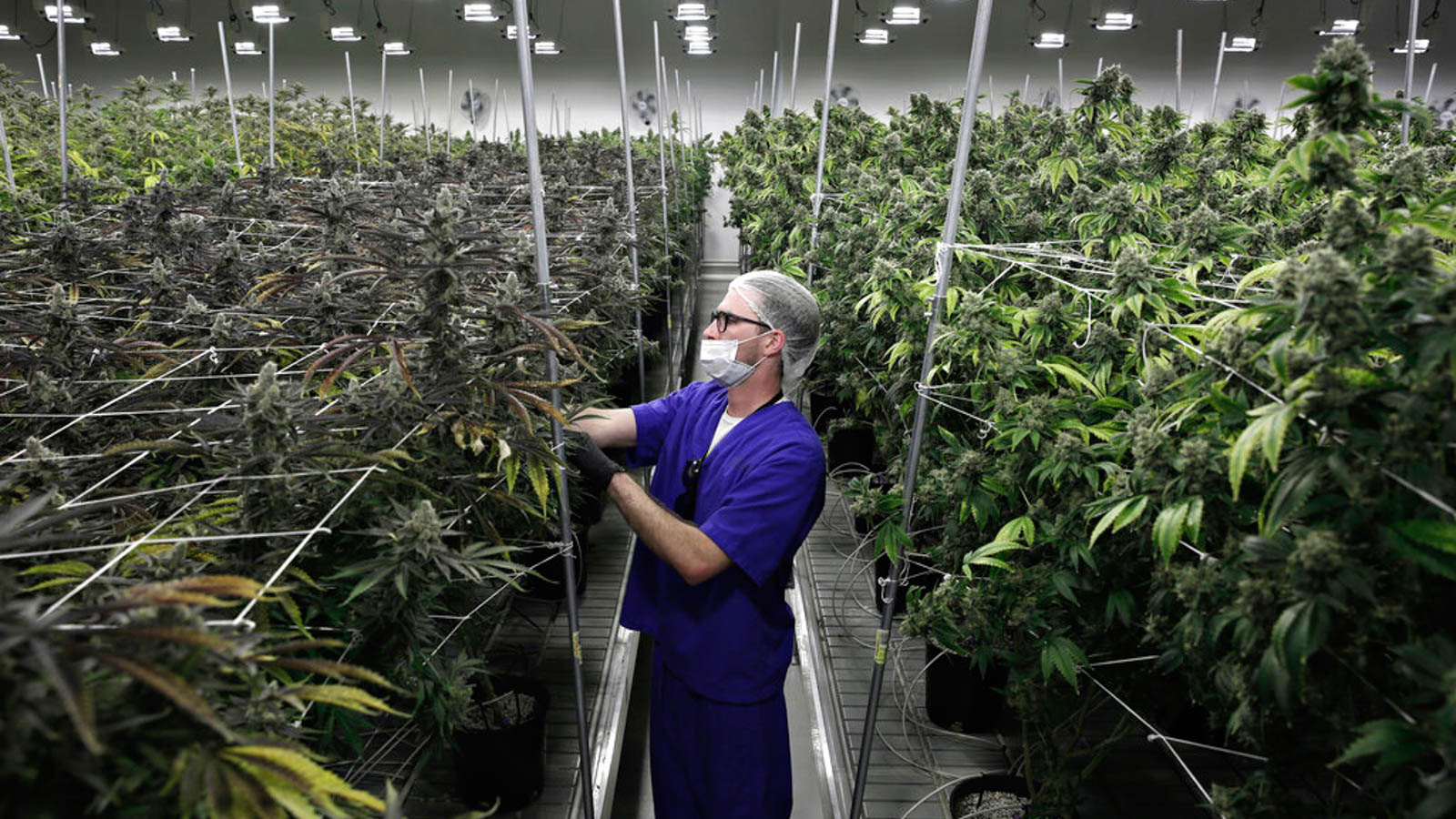 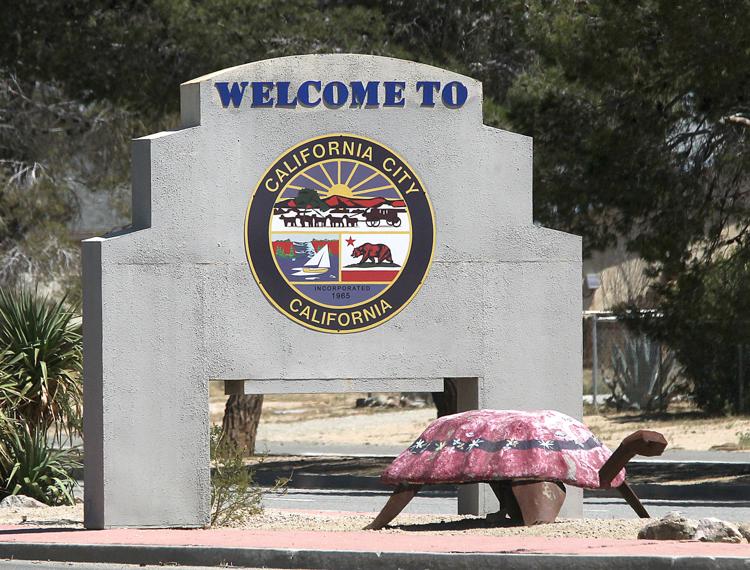 A company that has been described as the “Uber Eats for cannabis” hopes to deliver marijuana products to a market of 13 million people from a base in California City. That company, Driven Deliveries Inc., is part of an influx of marijuana businesses that have received permits from the California City City Council to deliver cannabis throughout the region. A total of 10 companies were granted permits for delivery. Two companies, Driven Deliveries and Royal Apothecary, were also granted a permit to open a storefront to sell cannabis products within California City as well as make deliveries. 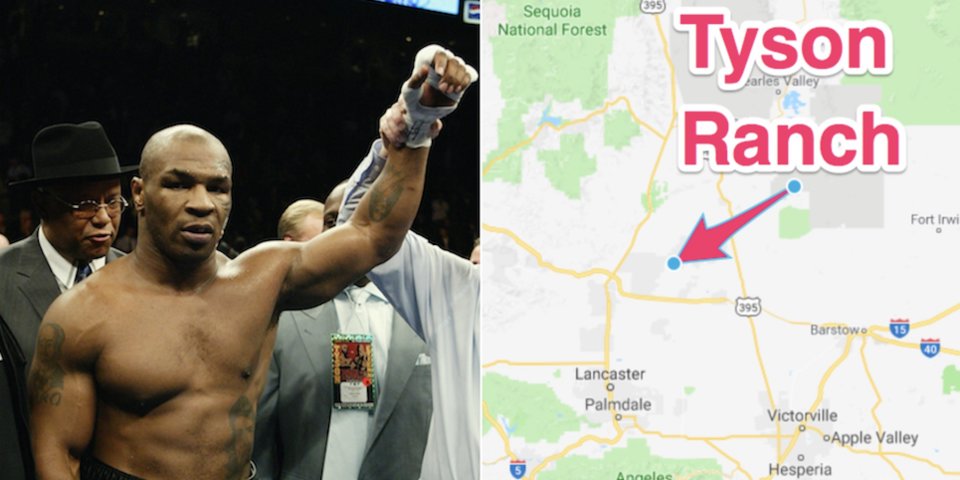 Mr. Tyson has a zero-tolerance policy when it comes to the cannabis he puts his name on. Tyson Ranch promises to deliver you the best the plant has to offer in every single one of our products. Each product is meticulously inspected and tested for impurities at every stage of the growing, curing, and packing process. All of this to ensure ‘Better Cannabis’ 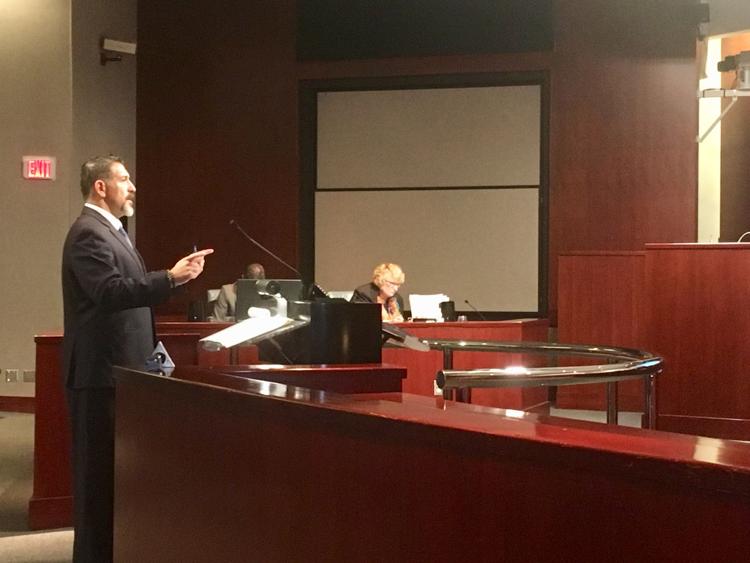 A confederation of local cannabis dispensaries has sued Kern County in federal court, alleging its ban on medical marijuana shops violates the group’s constitutional rights. The lawsuit alleges the county’s enforcement of the ban violates the 14th Amendment, which gives citizens the right to due process. “(The) Kern County board of supervisors are (sic) using department heads to commit unlawful closures and seizure of property at gunpoint without due process of law or equal protection under the law,” said Attorney Abraham Labbad, who said he is representing 10 Kern County dispensaries. 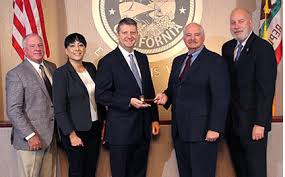 Special meeting held by Kern County Board of Planning Supervisors on Monday resulted in more cannabis dispensaries forced to close by end of the month. The Plum Tree Collective and Tanner Vest, both located in Rosamond, have been given orders to shut their doors by March 28. District 2 Supervisor Zack Scrivner put forth the proposal for the quick shutdown. “With the health and safety impacts on the Rosamond community, I am not going to uphold this appeal. In fact, I am going to make a motion that we require that this dispensary closes in 10 days from today,” Scrivner said.